One day, a little boy decided he wanted to learn to ride a bike.  He found his dad and asked him all about how bicycles worked.  His dad told him all about the history of bicycles, the parts that make up a bicycle, and the technique required to ride one.

The boy and his dad began working diligently on learning to ride the bike.  As the boy practiced, he gradually improved, until one afternoon, his dad released his grip on the back of the seat and the boy rode under his own power for a full block.  Happy and proud, both man and son returned home and parked the bike in the garage.  The bike stayed in it’s spot in the garage all night.  The next day, the bike also stayed in its place.  So too the third day, fourth day, and fifth day.  In fact, the bike stayed put for weeks, followed by months, and then years.  The boy never again took the bike out for a ride, though he walked past it nearly every day.  Now the question: did this boy learn to ride a bike? 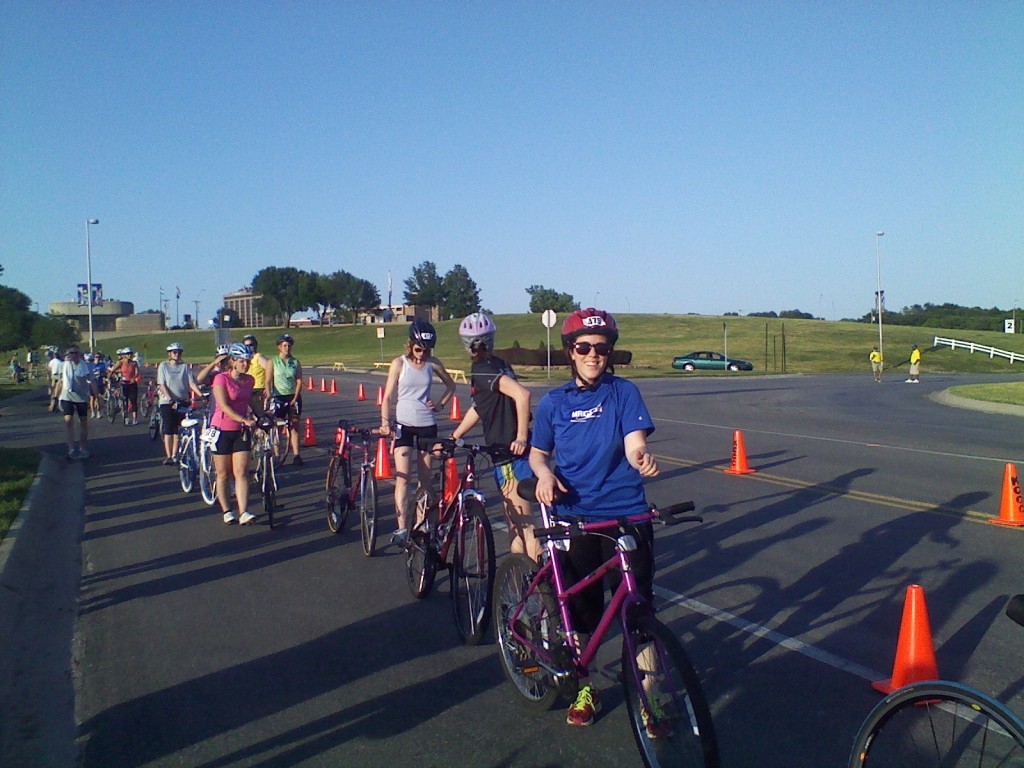 Technically, the boy learned all about the bike.  And once, he did manage to ride it a ways.  But did he benefit?  Did anyone benefit?

You see, you and I are often like that foolish boy.  We undertake a worthy venture, like eating healthier, beginning a fitness regimen, or connecting with God in Scripture and prayer, but we fail to continue and create a permanent habit.  In so doing, we miss out on the benefit of the venture, just as the boy missed out on the joys and benefits of bicycling around his neighborhood.

Can you think of something you know you should be doing, something perhaps that you’ve even successfully done on occasion, but that you’ve never gotten consistent with?  What benefits would you enjoy if you made this behavior a permanent habit in your life?  It could be that the only thing separating you from the greater level of success or achievement that you desire is the simple consistent application of something you already know how to do!  Will you take the steps today to make a new habit for your own success?  Make a commitment, let someone know about it, and enjoy your journey to the top!