Imagine you walked into a grocery store just in time to see a young man slip an item off the shelf and into his pocket.  As he turns toward the exit, a security guard grabs his arm, saying, “Come with me, sir.”  The man ends up being arrested, and you are called as a witness to the court.

What would you feel like, being asked to honestly tell your story to the court?  Would you be hesitant, or would you share clearly and confidently the plain facts of the day?  Would you tell your friends and coworkers what had happened? 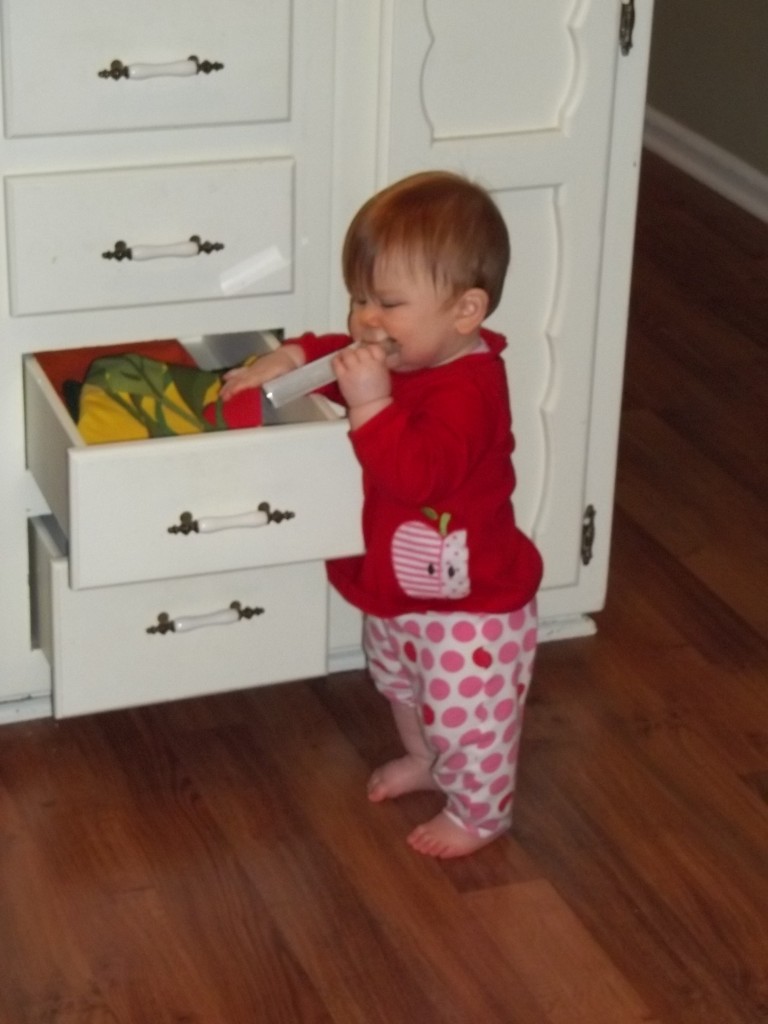 The Medicine You Need

Or, take a more positive example:  let’s say you came down with a terrible disease.  You began losing function in your fingers and toes, and doctors told you that you only had a few months to live.  Then one day, a bottle of medicine is sitting on your kitchen table, marked simply, “drink me and live.” You drink it, and are immediately and completely healed!  Would you tell people your story?  Would you seek out others with the same disease in order to help them be healed as well?

These stories and questions seem so obvious:  of course we’d want to tell people!  Even though some of us would be intimidated to stand before a court, we’d want the truth to come out, and we’d certainly tell our friends and neighbors the story.  If we were healed from a terminal disease, of course we’d want to share our happiness with others, and find people who are sick too in order to help them.  But do you know that there’s something many of us have that is infinitely more important than any medicine, and concerns a court case much more significant than petty theft?

Something that Matters Much More

This truth is of the most vital importance, and will have lasting consequences.  It is this:  all people are estranged from God.  This all-powerful and holy being who gave us life also gave us a choice.  We could follow Him and live His way, or reject His love and rebel against His commands.  Our parents Adam and Eve chose rebellion, and we have been a sin-stained race ever since.  God requires perfect obedience to every statute in His Word, and to trespass once is to be guilty before Him.  How many lies do you have to tell to be a liar?  Only one.  And God will let no liars into His eternal Kingdom.

This is the disease that you and I have.  It truly is terminal, for if we die in this state of sin, we will spend eternity apart from our Creator.  One day, we will stand in judgment before the Lord of all, and on our own, there is no hope for any verdict but guilty.

Hope for the Hopeless

The gospel is the good news that there is hope for us.  While we were still sinners, God became a man, the man Jesus Christ, and came to the earth to live the perfect life we couldn’t.  When He died on the cross, he took your punishment and mine, and rising from the grave on the third day demonstrated His power and authority over death.  Any who will turn from sin, turn to Christ, and place their exclusive faith in Him will be saved.  Jesus’ blood will wash us white as snow.