Whoever loves Christ has the remarkable privilege of adoption into God’s family.  Since we call God Father, we may inadvertently diminish His great power and His holy wrath toward those who oppose Him.  The following excerpt from Psalm 18 depicts God in his mighty majesty and power, and reminds us that in times when those who pit themselves against God seek to harm us, our Father yet holds the strength and the will to bring down those who lift themselves up. 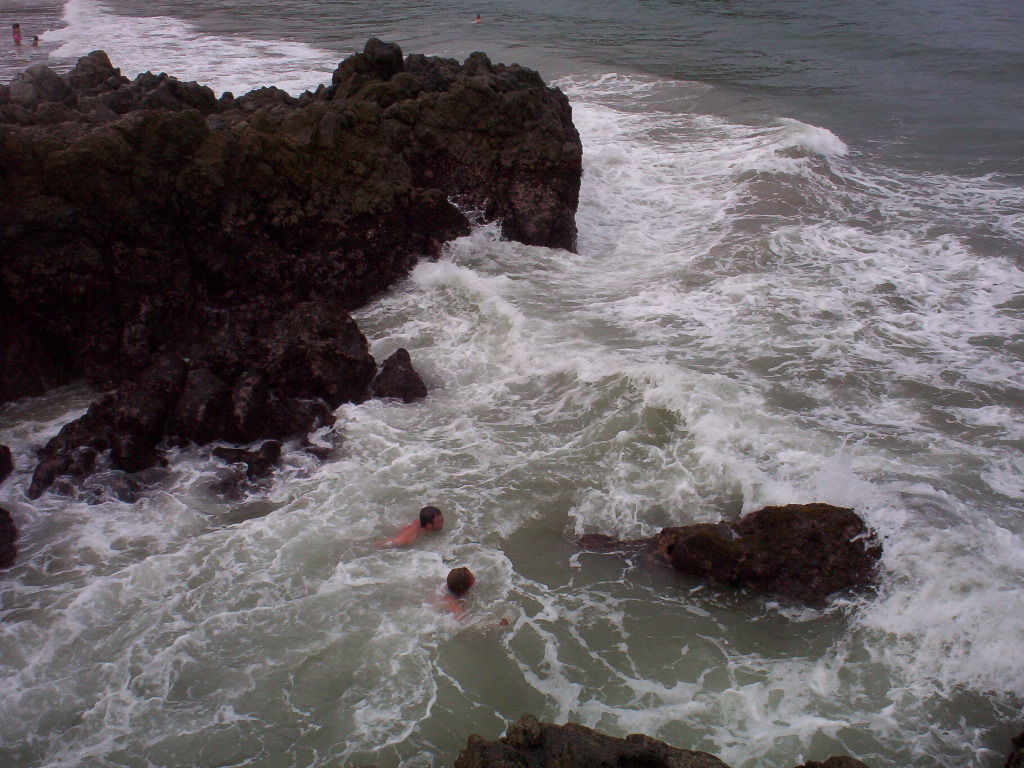 13The LORD also thundered in the heavens,
And the Most High uttered His voice,
Hailstones and coals of fire.

14He sent out His arrows, and scattered them,
And lightning flashes in abundance, and routed them.

15Then the channels of water appeared,
And the foundations of the world were laid bare
At Your rebuke, O LORD,
At the blast of the breath of Your nostrils.

16He sent from on high, He took me;
He drew me out of many waters.

17He delivered me from my strong enemy,
And from those who hated me, for they were too mighty for me.

18They confronted me in the day of my calamity,
But the LORD was my stay.

19He brought me forth also into a broad place;
He rescued me, because He delighted in me.

20The LORD has rewarded me according to my righteousness;
According to the cleanness of my hands He has recompensed me.

21For I have kept the ways of the LORD,
And have not wickedly departed from my God.

22For all His ordinances were before me,
And I did not put away His statutes from me.

In verses 13-15 we get a clear picture of the massive strength and power of our Mighty God.  The elements of this earth obey His every word, as he sends forth lightning to scatter groups of men who would oppose Him.

The psalmist remembers past times when the Lord has delivered him from his enemies.  Strength and safety was found in the secure presence of God himself.  This haven was provided to the psalmist because God delighted in him.  He chose righteousness and clean hands, rather than falling to the temptation that undoubtedly surrounded him.

What You Place Before Your Eyes

See in verse 22 how the psalmist continued to keep the ways of the Lord:  by keeping God’s Laws before his eyes.  This is a great example for us to follow—day by day placing the statutes of the Lord in front of us, that we might live in them.

To those who do not understand the ways of God and who He is, it seems silly and pointless to place such restrictions upon ourselves.  For example, why would we choose to “miss out” on all the fun of casual sex or drunken partying?  Many who engage in these things seem to do just fine, and disaster and destruction don’t necessarily rain down on them.  But there is wisdom in the words of this Psalm, and in the example set by the psalmist.  By living God’s way when it seems that we could “get away” with behavior that displeases Him, we are storing up a reward (v20) with Him who holds all things in His Hands.

Days of struggle and even oppression by the unrighteous occur in the lives of Christians more often than we’d like to think about.  When these days come for you, how will you face them?  Will you confidently rest in the comforting protection of your Father God, or will you look back in regret at all the times you broke and disregarded the statutes of the One who stands in power over all things?

In our culture, it can be so easy to push the Laws of God into the back corners of our mind—to focus on so many things which fill our schedules, until there’s no time for reading God’s Word or talking with Him.  Let’s encourage each other to adopt some new habits of placing the statutes of God ever before our eyes.  Let’s work as a group to grow in righteousness and love of our Lord Jesus Christ, that we may face our enemies and disasters with clean hands and a pure heart, watching what our Mighty God will do in defense of His children!